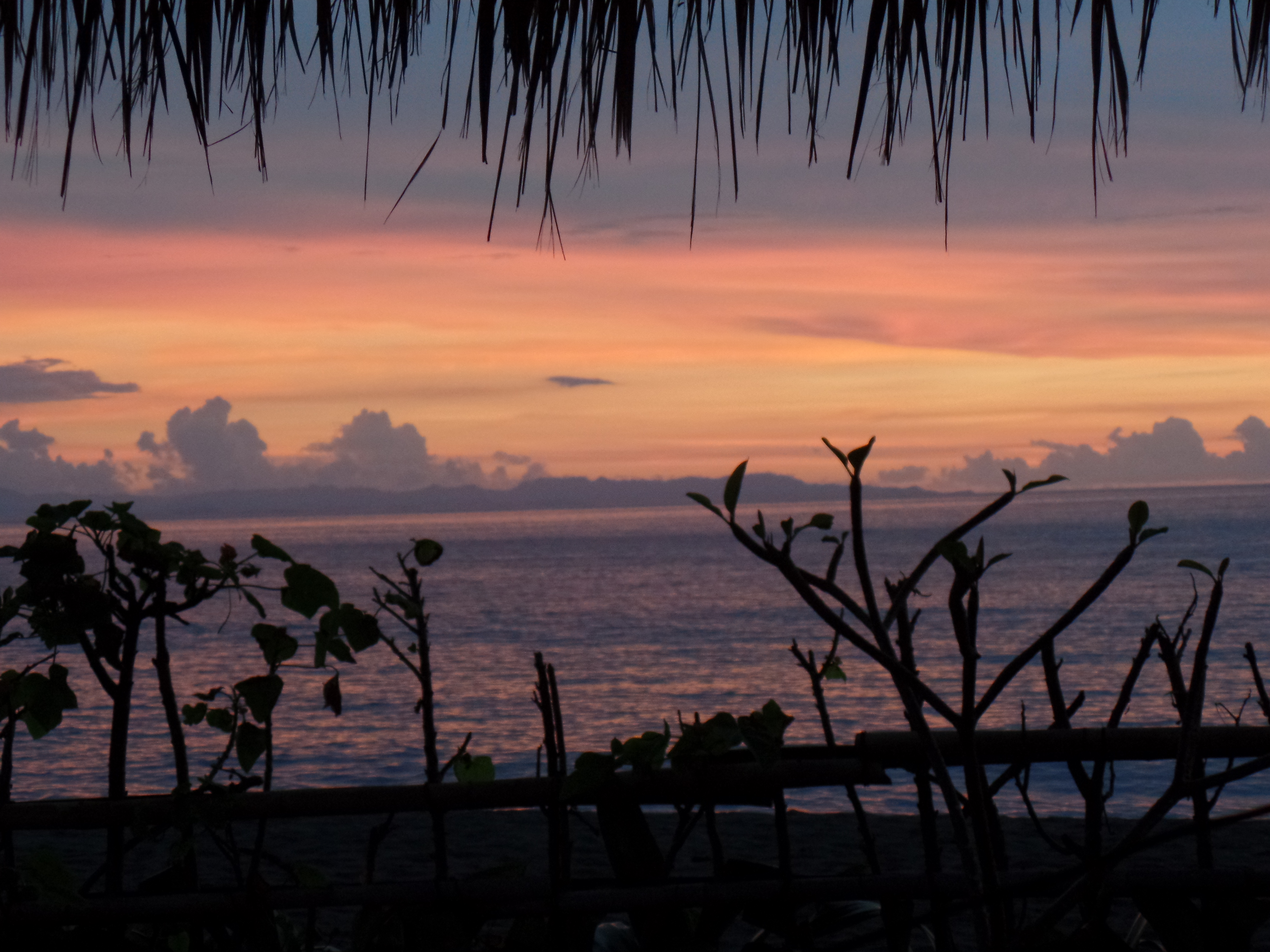 Hello Readers.. Wherever you are

Who am I? I just an ordinary woman with a lot of passion, I just someone that not willing to stop learning for something new, I’m just a wife that blessed witha great husband and I’m just a worker in a great company that allow me to have a work and life balance at once.

Why i named this site Travel N Shops? It’s might sounds so impersonally which might most of the people thought when they read this name at first time when they visit my site. The reason behind this name is simply because i love to travelling but also shopping at the same time. Can say that i dedicated this site for my hobbys and my passions same as many others women in this world. It will be great to know more people that have same hobbys as i do and maybe also to growth our network wider as before.

This sites might later written in 3 languages, which i hope you are not scared to read the others post just because of it

The reason of it is because I’m Indonesian woman that now live in Germany, my mother language indeed is Indonesian but since a kiddo I grown in multi languages family, basicly i can speak fluently in 7 languages but fluent in written only for 4 of it, which is Indonesian, English, German and Mandarin.

, I also love shopping and know lot of online and offline shopping channel that might usefull for any of you

I do hope for a critic to build my sites for more professional and also for more input too.. I look forward for any feedback from you all…